Matachana in the 13th edition of SOBECC:
attendance success!

The 13º Congresso Brasileiro de Enfermagem em Centro Cirúrgico e Centro de Material e Esterilização (Congress of Operating Rooms and CME) in the city of Sao Paolo was held from 13th to 15th September, with the participation of about 2000 nurses from all over Brazil. H. STRATTNER, distributor of MATACHANA in the country, showed on its stand a MAT LD500 washer and a hydrogen/plasma peroxide sterilizer, model 130HPO®, which drew significant attention from all attendees. During the Congress, Elena Lorenzo, Infection Control Manager in MATACHANA, conducted a talk in the plenary room about the correct choice of low temperature sterilization methods, which served as the official presentation of the 130HPO® equipment in the Brazilian market. During the culminating moment of the event, H. STRATTNER organized a cocktail presentation at its own stand, which was attended by many visitors, who expressed their interest in the equipment exhibited there and discussed extensively with CME staff on the profiles of the devices. Congratulations to H. STRATTNER for this successful event! 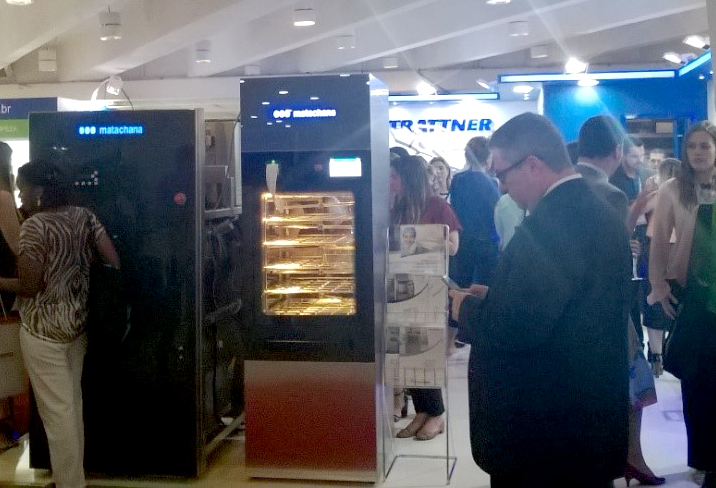